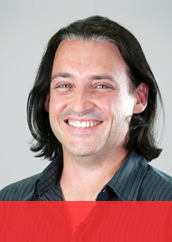 Adam is passionate about building awesome teams and software projects.

Adam loves a puzzle. His favourite is how to transform complex business requirements into working software, delivered incrementally, while educating and co-ordinating team members and stakeholders.